An important component of the FutureLife-Now! programme is the testing of a package of school-based HIV/SRHR services and support in secondary schools. The medical service fair, facilitated by Ministry of Primary and Secondary Education in partnership with FutureLife-Now! and its local partner, the United Methodist Church, made a significant contribution towards this support package.

Held at Murape Secondary School in Mashonaland East Province on 11 and 12 March, the aim of the fair was to bring medically-related services to the community. In such events, partnerships are key. Members of the United Methodist Church employed in various medical fields—from nurses, doctors, pharmacists and counsellors—worked as a team to source medicines and medical and other equipment for use during the outreach event. Other partners included Chitungwiza Hospital, which provided an ambulance and hospital beds, as well as personnel to assist over the two-day programme. Several pharmacies donated medicines and various medical supplies.

Testing for cervical cancer and HIV was conducted in private rooms that were set up in the school. Other key services provided were consultations with doctors, and then testing, treatment and medication if required. All the services were provided free of charge, thanks to the many partners who donated their services and medical supplies as their contribution to promoting wellness in the community.

The fair was hailed as a great success, with over 700 learners, 25 teachers and 275 members of the community (some of whom came from over 15 km away) attending. In addition to the general health benefits it provided the wider community, the fair also contributed to FutureLife-Now!’s specific objectives of reducing new HIV infections and increasing adherence to ART among youth in the SADC Region. 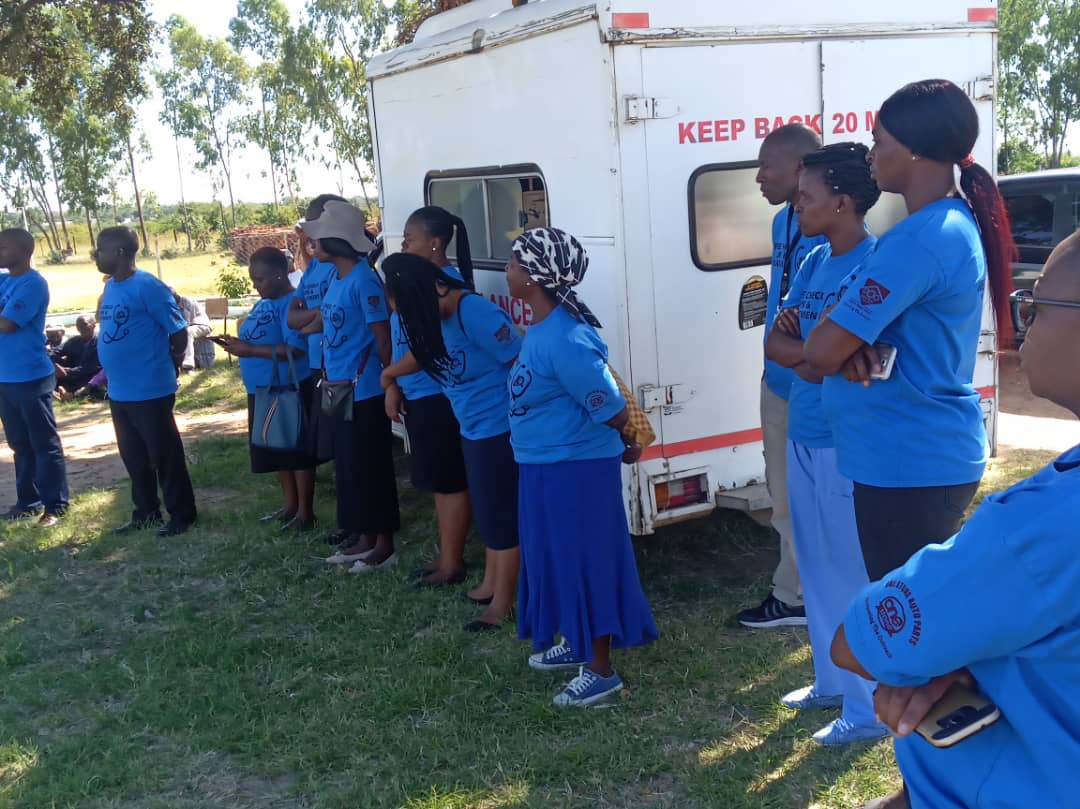