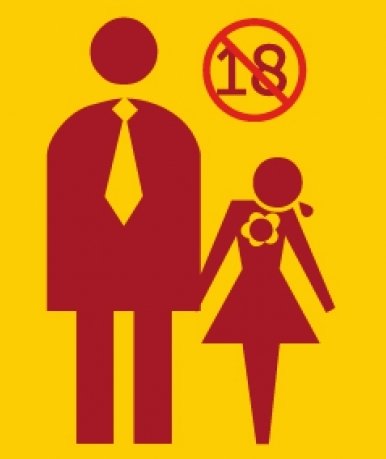 “With effect from 20 January 2016, no person, male or female, may enter into any marriage, including an unregistered customary law union or any other union, including one arising out of religion or religious rite, before attaining the age of 18.”

This ground breaking ruling by the full Constitutional Court in Zimbabwe followed an application by two Harare women, themselves former child brides, seeking to challenge the Customary Marriages Act, arguing that the Act was infringing on the constitutional rights of young girls and boys and exposing the girl child to the devastating consequences of early marriage: depriving girls of an education, exposing them to sexual violence, increasing the risks of sexually transmitted infections including HIV, early pregnancy and related maternal and child mortality. Both the incidence of child marriage and the consequences are exacerbated by poverty, especially in rural areas with poor access to services.

One of the applicants is quoted as saying, “Young girls who marry early, and often in poor families, are then forced to produce young children in a sea of poverty and the cycle begins again. ….Raising a child when you are a child yourself is hard. I should be going to school.”

Whilst welcoming the ruling as a “milestone in the campaign to end this scourge in society”, Beatrice Savadye, who heads rights group ROOTS which backed the legal challenge, said that much more needed to be done to educate communities on the dangers of child marriage in places where it had become entrenched, including remote mining and farming areas.